Oktobor Animation is an animation studio based in Auckland, New Zealand. They have contributed to many of Nickelodeon and Dreamworks Animation's popular movies and TV series such as The Penguins of Madagascar, Fanboy and Chum Chum, Kung Fu Panda, Robot and Monster, Teenage Mutant Ninja Turtles, and Monsters vs Aliens.

Oktobor Animation uses software to create CGI cinematic 3D models and images to promote and expand the Mech Mice universe. They use software such as Zbrush, Autodesk Maya, and Unity.

There are major quality differences between original Mech Mice images and models and the modified versions. Three versions of the same image can be seen below. 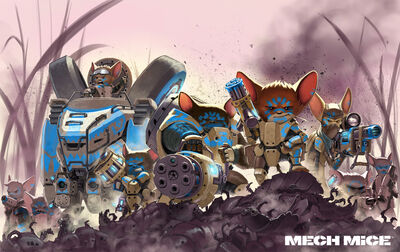 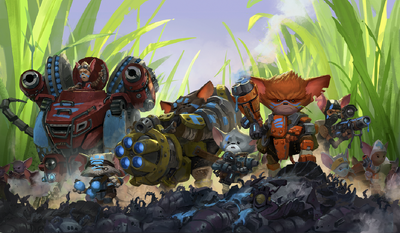 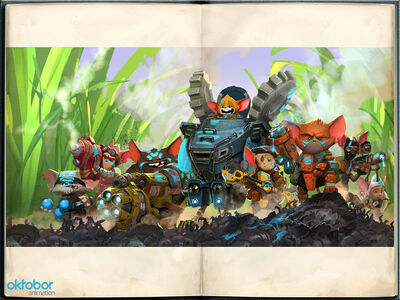