The Mech Mice Colony is a province of Mice who protect the Shards. It has a very powerful military. It is the most technologically advanced of all of Roden. Its arch-enemy is the Dark Union, and it protects the Liwans and other tribes from them.

Forced to burrow from the harsh landscape and savage predators, mice have struggled to survive… nature's most hunted, most helpless creatures. Then one day, an underground discovery changed everything, granting the lowly rodents superior knowledge, technology, and civilization. Now a ragtag squad of elite mice, armed with the most advanced "mech" weaponry, has been deployed into the most remote territories on the Roden continent. Their mission: to protect the weak and defend the mouse-way -of-life. Whenever mice are in danger, wherever mice need help… They can count on — the Mech Mice!

The Mech Mice Colony's military consists of Squads which consist of individual Units that carry out orders when on special operations. Their orders can range from simple jobs such as activating radar towers, to dangerous recon missions based on the storyline for Chapter One and Two of Season One. Their military is currently at war with the Dark Union, for the Dark Union plans to take Shards and use them for evil purposes. The Mech Mice want to protect the shards from them and use them for good. The military has harnessed a large amount of technology from the shards and remains one of the most prominent colonies in Roden. Their military has several ranks such as Colonel, General, Hero, Conqueror and many others as seen in Mech Mice Academy. Their units include Heavy, Recon, Commander and many others. 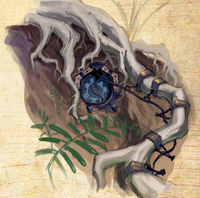 The secret entrance to The Burrow. 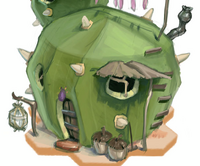 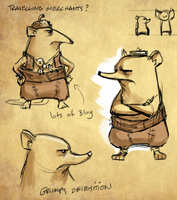 One of the military outposts.