Lefty is a Store Grenadier Unit in Mech Mice Tactics. Stubborn, gruff, and always arguing, Lefty can be a pain. But no one can argue with the firepower he packs to the battlefield. Though dependable, he’s very superstitious – even though he’s right handed, he throws Grenades with his left because he considers it lucky. 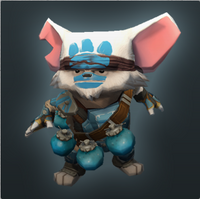 Concept art of Lefty, which also shows information about himself. 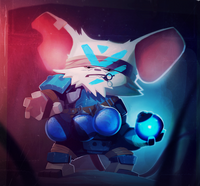 Lefty with the other Store Units.

Lefty in a squad with Turner and Blaze. 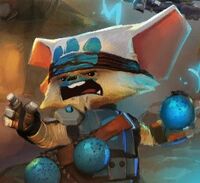 Lefty as he appears in The Fall of Beta Squad. 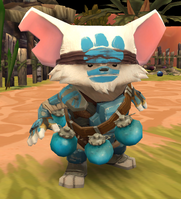 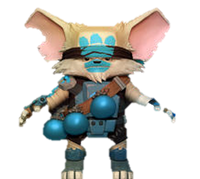 Lefty's facial expressions.
Add a photo to this gallery

Retrieved from "https://mechmice.fandom.com/wiki/Lefty?oldid=16216"
Community content is available under CC-BY-SA unless otherwise noted.