The Heavy Unit is one of the toughest Units in Mech Mice Tactics. It uses Heavy Blasters and Heavy Suits for high damage combat. However, they are quite slow and require many turns to move from place to place. The two known Heavy Units are Flank and Pi. 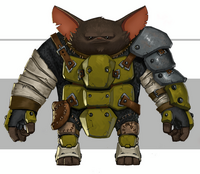 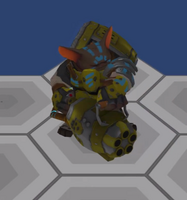 The playermodel of Flank, a Heavy Unit. 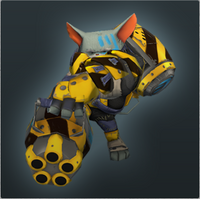 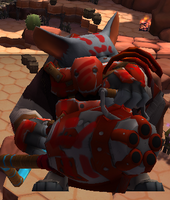 A Heavy's play model in Mech Mice Academy after being fully customized.
Add a photo to this gallery

Retrieved from "https://mechmice.fandom.com/wiki/Heavy_Unit?oldid=17410"
Community content is available under CC-BY-SA unless otherwise noted.