The Grunt Unit is a low ranking Unit in Mech Mice Tactics and the backbone of a Squad. It has medium damage, but can shoot further than certain Units (like the Heavy Unit). There are two sub-grunt Units, the Bazooka Grunt Unit and the Shield Grunt Unit. There are three known Grunt Units; Scratch, Blaze and Beta. 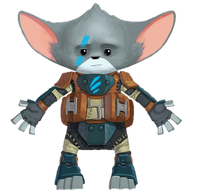 Full view of the Grunt Unit. 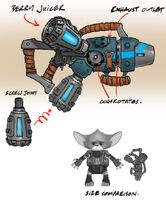 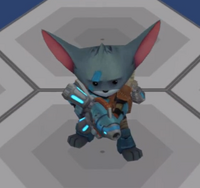 The play model of a Grunt Unit. 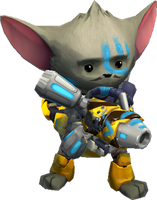 Beta the Founder Grunt.
Add a photo to this gallery

Retrieved from "https://mechmice.fandom.com/wiki/Grunt_Unit?oldid=16968"
Community content is available under CC-BY-SA unless otherwise noted.