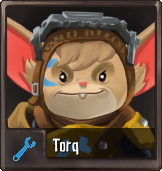 An Engineer in Mech Mice Academy. 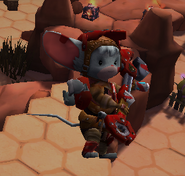 An Engineer's play model in Mech Mice Academy after being fully customized.

Torq repairing her Mech, Betsay.
Add a photo to this gallery

Retrieved from "https://mechmice.fandom.com/wiki/Engineer_Unit?oldid=17494"
Community content is available under CC-BY-SA unless otherwise noted.