A Boss is a universally used term for an enemy character or creature who's skills, ranking, and performance exceeds that of any normal enemy or character. There are in total of four bosses currently in Mech Mice Tactics. Each chapter has two bosses, a mini-boss and a major boss, both in levels four and eight, respectively.

These character(s) are based off of what is seen in the campaign of Mech Mice Tactics as the game is not yet complete and more will be added, i.e; their existence is an educated guess. 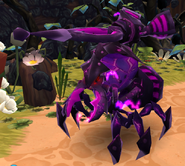 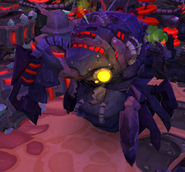 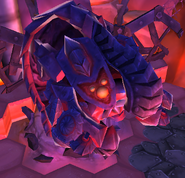 The supposed fifth boss in Mech Mice Tactics. It was found in the game's object files. 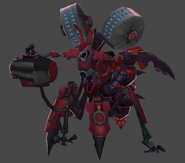 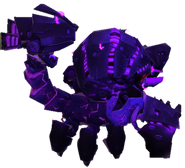 The Purple Scorpion, a special boss in Mech Mice Tactics seen in The Fall of Beta Squad.