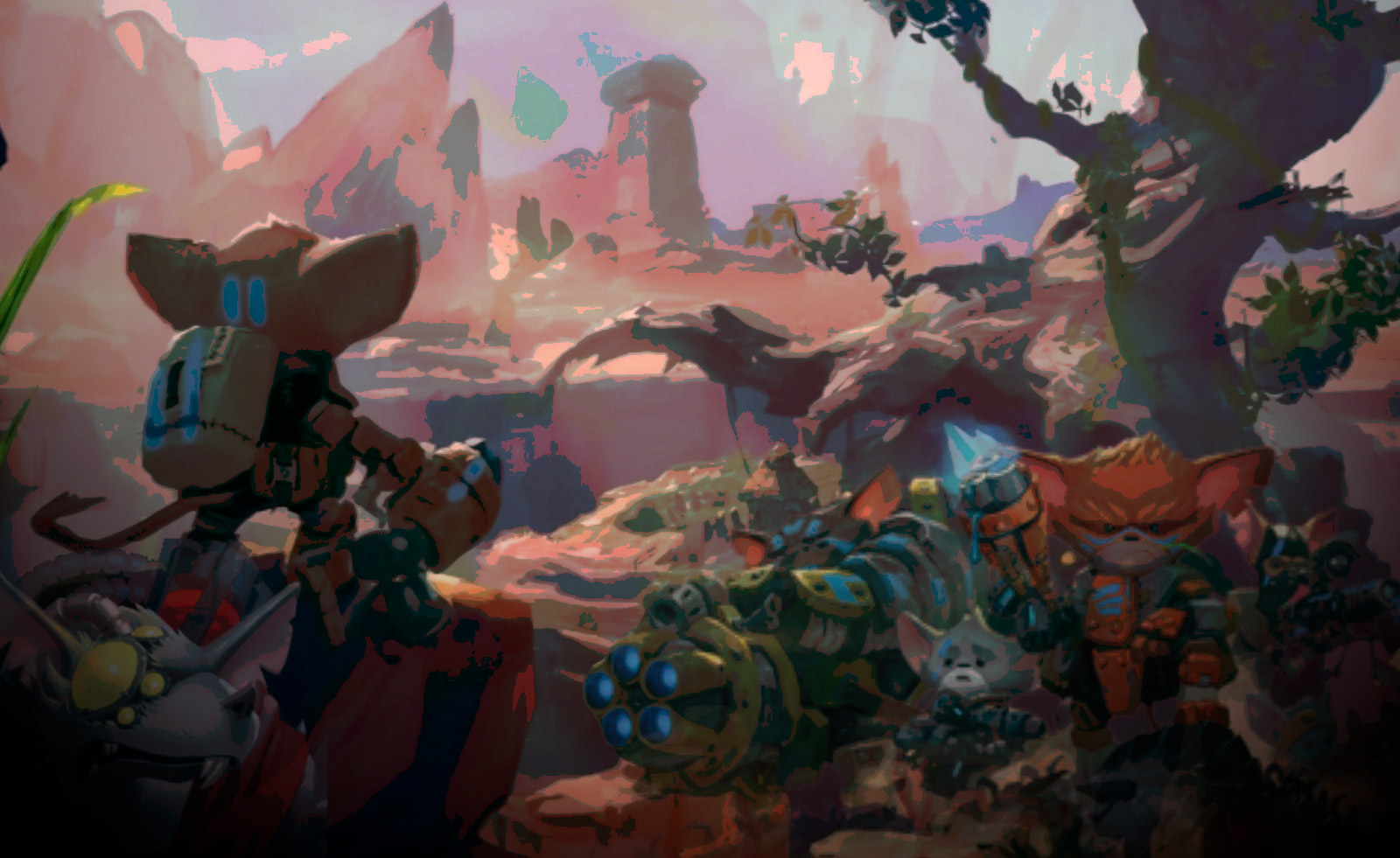 (edited by Vision0)
0
Information might just be off by a lot...I'd be surprised if it was though.
(edited by Xonius)
0

The appearance is strikingly different from the book to the game. This often happens, but I suspect the mice or other outside force's technology has something to do with it. Or...it could be that there's two General Black's. Also possible they just do what other creators have done and just not explain something so strange, make a gap and create a fanbase around the mystery.

Colonel Black's (shrew) page has been altered so much that people are now confusing them as the same character. Colonel Black (mouse) needs his own separate page.

Colonel Black (shrew) also needs his page name changed back to his previous one.

Hope this helps clear things up!

Makes sense, except that the General update is from a quote during when they unlocked Dryseed Deadlands, and also- why would the Mech Mice team want to confuse us between two seperate mice of the same name?

What do you think?